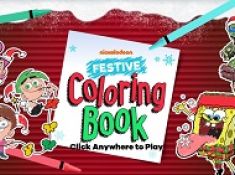 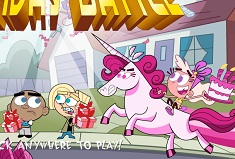 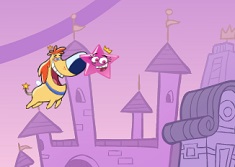 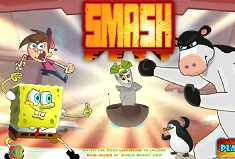 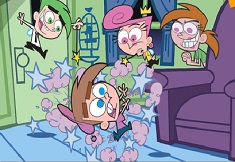 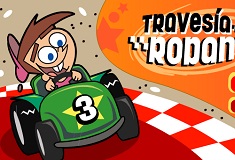 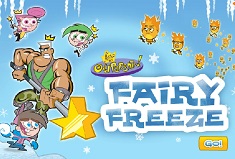 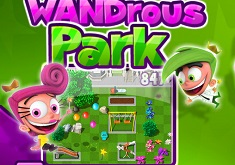 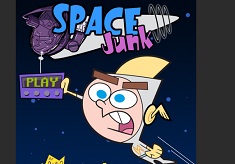 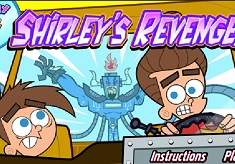 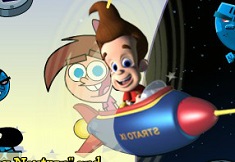 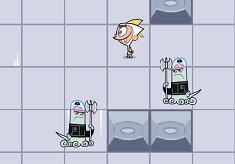 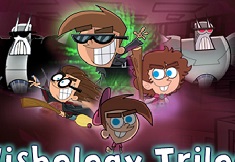 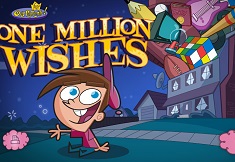 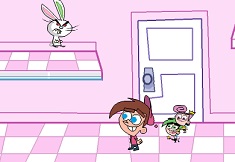 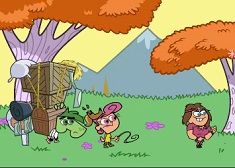 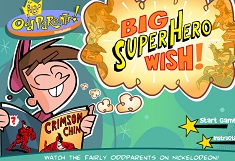 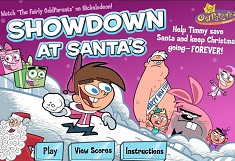 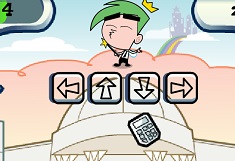 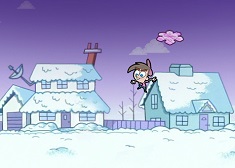 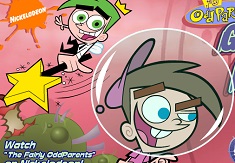 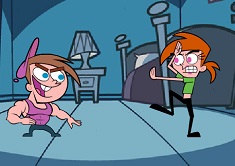 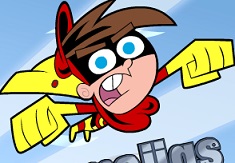 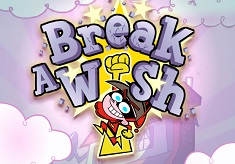 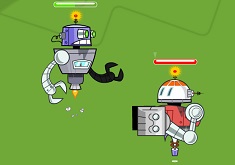 If you like our site, read more about Fairly Odd Parents Games!

The category that w ehave decided to offer you next is with your favourite characters from the nikelodeon serie, Fairly Odd Parents. We promise to bring you in this new category new games every day, games in which you will have alot of fun playing with us, here on games-kids.com.

What are the best Fairly Odd Parents Games in 2021?

What are the best mobile Fairly Odd Parents Games?

Are you ready for more fun categories for today? Well as we promised we are trying to offer you new and better online catgeories of games in which you can have fun playing with some of your favourite characters. This new categories are created especially for you, our freidns, because we are always looking to offer you as many games as we can in order for you to have fun. The category that w ehave decided to offer you next is with your favourite characters from the nikelodeon serie, Fairly Odd Parents. We promise to bring you in this new category new games every day, games in which you will have alot of fun playing with us, here on games-kids.com. In order to keep our tradition, join us for a few minute and read the detailes we have to offer about the serie and the characters and after that you are invited to play the best online games. The story of the serie is about a young boy named Timmy Turner who has two fairy godparrents Cosmo and Wanda, who grant his every wish, inadvertently causing problems that he must fix. Tim is just an ordinary kid neglected by his parents, always with leeting him with the babysitter, a girl that goes by the name of Vicky who likes to mess with Timmy and cause him only pain. Because of the things he goes trough, Timmy gets to have two magical fairy godparents called, Wanda and Cosmo. Your little friend Timmy is sometimes arrogant especially because of the advantages he has. Sometimes he is also clever and proves to be rather brave. Her tries with a lot of desperate to become popular and uses his fairy godparents for that, believing that he will succed to win over Trixie, a girl from him school . Cosmo is one of the godparents and he is usually the cause behind Timmy's crazy adventures, often misunderstanding circumstances, or agreeing to grant a dumb wish. He will sometimes cause Timmy to realize what has to be done to reverse a wish, but this does not happen often. He keeps a diary, which has all of his deepest, darkest secrets, including the fact that he is afraid of the hunt. Wanda is bright and compassionate, loving her current godchild Timmy just as much as she loves her son, Poof, and husband Cosmo. Unlike her husband, Wanda tends to be more responsible and is reluctant to grant dumb wishes, but is usually obliged to grant them anyway or Cosmo grants them instead. In this new and beautiful online category we plan to offer you all the existing online games with your favourite characters from Fairly Odd Parents , so join us and have fun, here on games-kids.com!